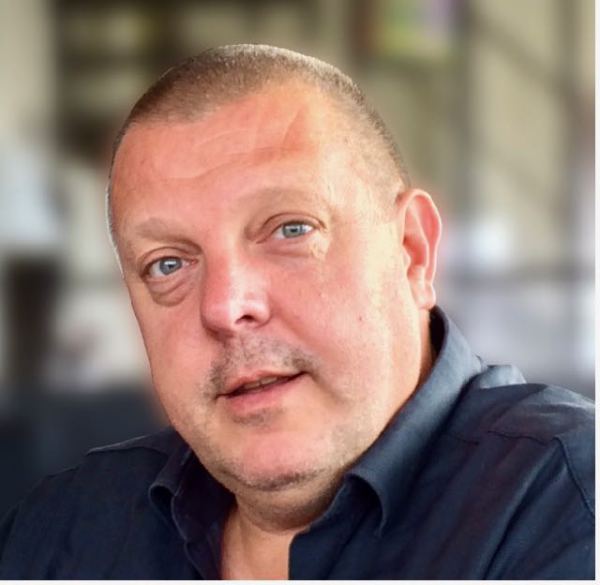 For 15 years he was also the driving force behind the ISO14001 environmental management system.  This, together with his certification for internal auditor ISO14001 and ISO9001, and his certification as 6-Sigma Black Belt shows that he places a high value on care systems and quality.

Since 2006 he is also active as an energy expert and environmental consultant. In 2015, he identified the feasibility of the spin-off bio2clean.

Mario Clemmens, MSc - is a geologist and holds a forestry proficiency certificate.  From 1996 to 2004, Mario worked as a geologist project leader for ‘Bureau voor Milieu-Onderzoek nv’ (Office for Environmental Research).

Since 2005 he is owner of Clemmens Consult bvba and consultant in the field of pesticide -free management of green and pavements, ecological management and phytoremediation.

In addition, Mario has extensive experience with respect to total quality management and project management.