Conventional remediation and management techniques are expensive, energy-intensive, long-term and often require a lot of groundwater. RESANAT focuses on innovation in nature-based remediation techniques, in which plants, microorganisms, natural materials and wind and solar energy are used to control residual pollution.

Thousands of locations in Flanders and the Netherlands that still have to deal with (residual) pollution could, thanks to these innovative techniques, become permanently deployable again in the long term.

Pilot test for phytoremediation of sites polluted with organics

Commissioned by OVAM, bio2clean, together with soil remediation expert A+E Consult, is carrying out a pilot test for the remediation of a site contaminated with organic substances in Roeselare.

The aim of this pilot test is to generate and disseminate new knowledge and practical experience in phytoremediation, and to evaluate the code of good practice for phytoremediation on the basis of a specific case.
During this field trial, methods are tested to determine the degradation potential, the selection of suitable bacterial consortia for inoculation, the execution of inoculation and the monitoring of a possible volatilisation of pollutants via the leaves.

Dissemination of the knowledge and experience gained is an integral part of this project. 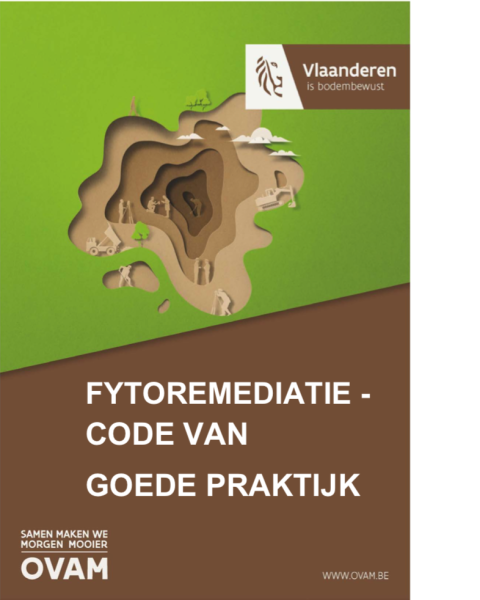 Drawing up code of good practice for phytoremediation

In 2017/2018, a code of good practice for phytoremediation was drawn up by a consortium of UHasselt, bio2clean, Arcadis and Witteveen&Bos on behalf of OVAM. 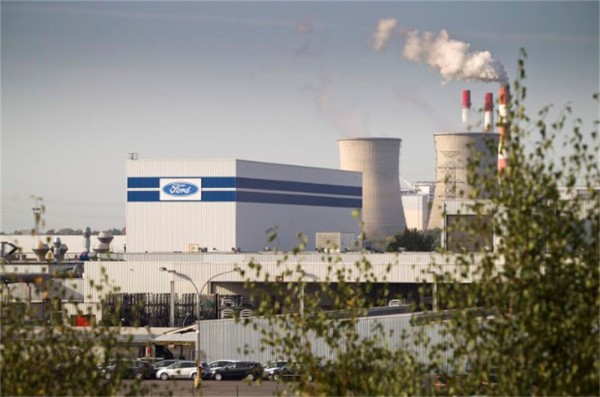 Near the FORD factories in Genk, in the late 1990s it was established that BTEX (benzene, toluene, ethylbenzene and xylene), oil and heavy metals had been spilled into the groundwater through leakages from underground storage tanks.

Initially, the leaking tanks were taken out of service and the existing tank park was completely renewed in accordance with the VLAREM guidelines in order to prevent additional pollution. Subsequently, priority was given to limiting the further spread of the pollution, which was especially important in the case of BTEX, which is highly water-soluble. For this purpose, in addition to 'air stripping' (from 2002), 'pump and treat' (from 2003) and natural attenuation in the source zone, phytoremediation was integrated in the soil remediation project (BSP).

More information about this case can be found in the publication below: Barac T, Weyens N, Oeyen L, Taghavi S, van der Lelie D, Dubin D, Spliet M, Vangronsveld J (2009) Application of poplar and its associated micro-organisms for the in situ remediation of a BTEX contaminated groundwater plume. International Journal of Phytoremediation, 11: 416-424.

A groundwater pollution of trichloroethylene (TCE) was detected at this site (site confidential). The concentrations of TCE under a nearby naturally present forest were found to drop very sharply (to almost zero values). In a first exploratory study, it was tested whether this decrease in TCE could be related to TCE degradation by the trees and their associated microorganisms. However, it was established that the degradation of TCE was limited to only 3% of the bacterial population, so that a significant part of the pollution of groundwater was transferred to the air.

Poplar plantation
That is why poplars were planted on this site that were provided with a drainage system through which certain bacterial strains can be introduced and enriched. In this case, this bacterial strain was a natural rootendophyte (bacterium that lives in the root) of poplar that has the necessary genes for degrading TCE.

Bacterial conjugation
This bacterium was created in a completely natural way, via bacterial conjugation. The endophytic bacteria are combined with a bacterial strain that is capable of degrading the contamination, in this case TCE, into 'neutral' components (mostly CO2 and water). Next, the 'offspring' with the appropriate properties are selected. This makes these bacteria cheap and simple 'assistants' for the remediation of polluted soils and ( ground) water. 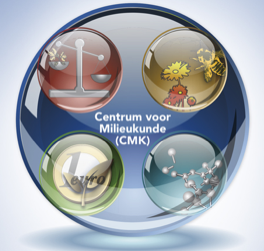 Phytoremediation related research at the CMK

For the research into phytoremediation and more specifically the role of plant-associated bacteria in the remediation of polluted soils and groundwater by plants, the CMK can be regarded as a pioneer.